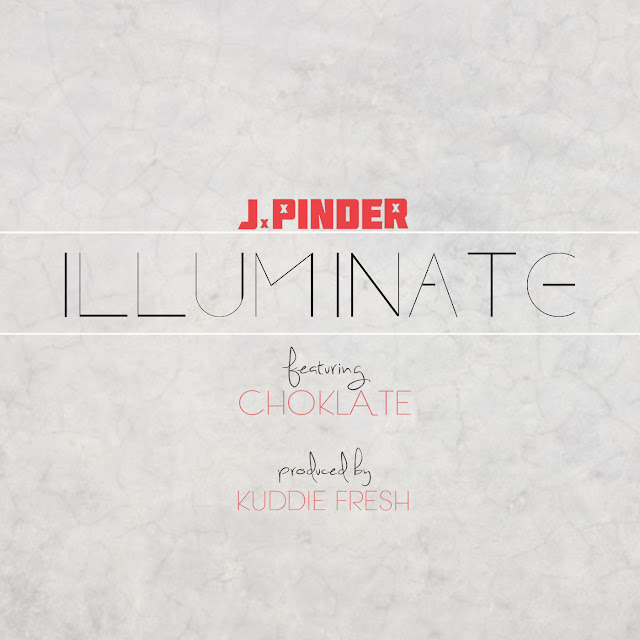 About J. Pinder
J. Pinder is an accomplished, 23-year old emcee, singer/songwriter and producer from Seattle. The music world instantly took to Pinder for his genuine ability to define and blur genres, as he continually evolves the sound and possibility of contemporary hip-hop with every new song, music video and performance he delivers. The young artist has earned critical acclaim from the likes of MTV, MTVu, XXL, Urb Magazine and Okayplayer and has had his music placed on major network TV.

(Los Angeles) - J. Pinder releases “Illuminate” featuring Choklate, a new follow-up single off his highly anticipated Careless Redux mixtape presented by DJ Skee. Over a dreamy and hypnotic beat by the grammy-nominated producer and musical counterpart Kuddie Fresh, “Illuminate” is an expose´ inside the rapidfire mind of the young Seattle rapper and also serves as preview for what’s in store from the upcoming mixtape.

In the days leading up to the official mixtape release, J. Pinder is set to launch a series of multimedia content including project cover art, tracklist and videos. The  DJ Skee Presents: Careless Redux mixtape featuring Musiq Soulchild, Marsha Ambrosius and Big Pooh is slated for release on November 13, 2012 as a free download. 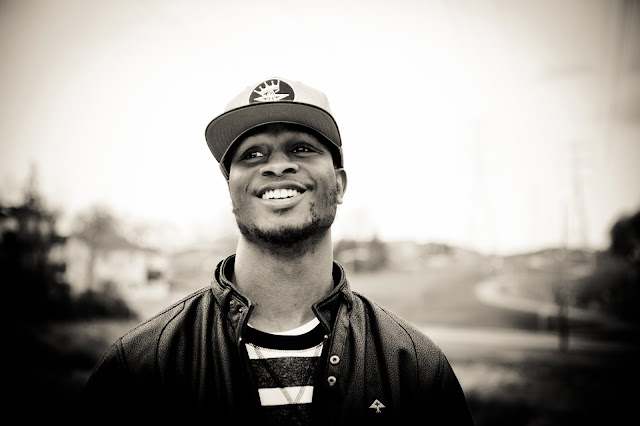